After many months of secrecy, we're delighted to announce that Rebecca Struthers has been commissioned to write a book on the history of time! It will explore history, science, art, and craft, focusing on one of the most culturally significant objects in modern history: the watch.

Earlier this year, non-fiction publisher Kirty Topiwala from Hodder & Stoughton bought UK & Commonwealth rights in a seven-way auction while HarperCollins took the US rights. The book will also be available in translation by independent Italian publisher Garzanti and Penguin Verlag in Germany.

The watch has been one of humankind’s closest allies. It has travelled the world with us, from the depths of the oceans to the summit of Everest, and even a visit to the Moon. Watches regulate our daily lives and have sculpted the social and economic development of modern society in surprising ways. Each chapter will start with a different timepiece, as seen through the eyes of a watchmaker. From mankind’s earliest attempts to measure time as it relates to celestial bodies, to the first watches emerging out of the Black Forest at the beginning of the sixteenth century, to Rebecca’s own work in the 21st century; Hands of Time is a story of adventure and innovation, full of eccentric characters and fascinating detail.

In addition to the historical text, Rebecca's husband and fellow watchmaker Craig will be the book's horological illustratior producing a series of 10 accompanying drawings.

‘This is a very special book, at once intricate and expansive. Just as every tiny watch cog relates to a much larger mechanism, Rebecca connects her craft to themes like time, mortality, gender-politics and exploration. It is this blend of precision and sweeping ambition, as well as Rebecca’s unique voice and perspective, that made me fall completely in love with Hands of Time.’

Publication is scheduled for 2022. 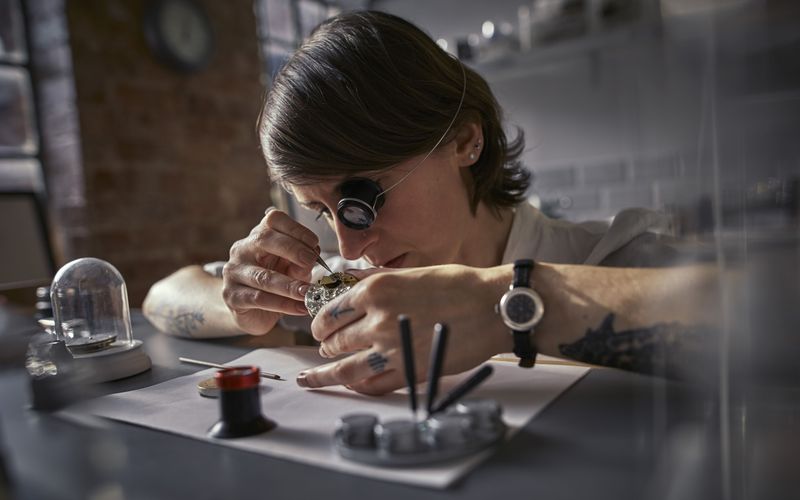 After many months of secrecy, we're delighted to announce that Rebecca Struthers has been commissioned to write a book on the history of time! 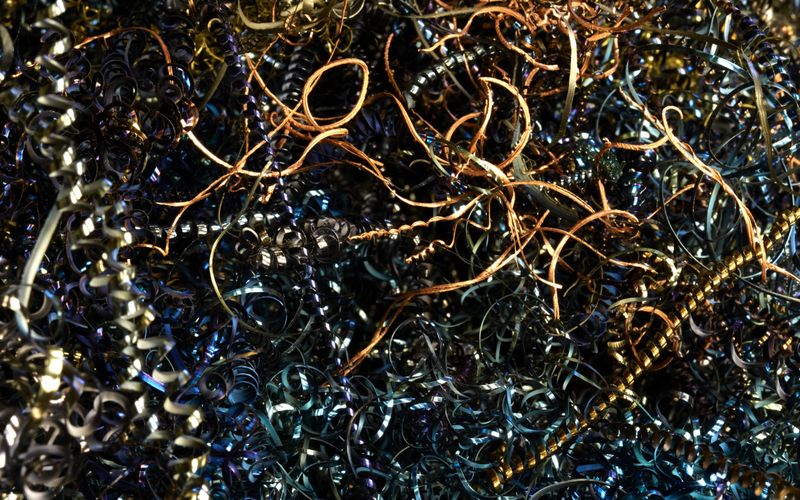 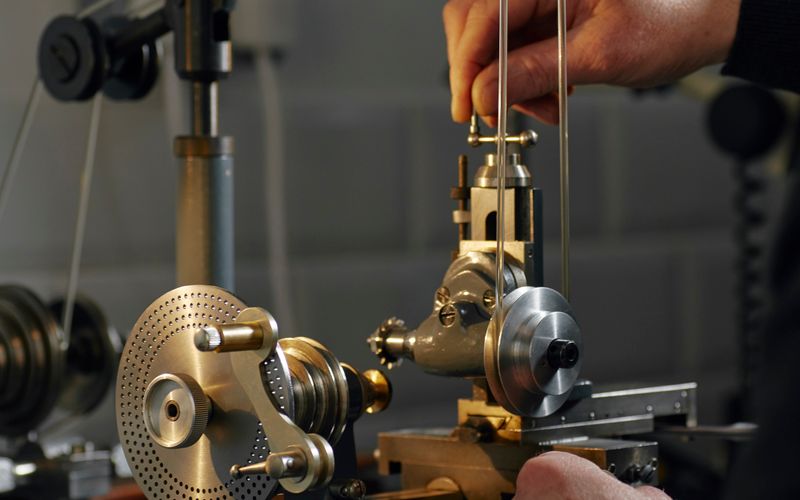 Struthers on the BBC!